Ancient Persians conquered from the east

rode or walked along with men and beast

so fell in their path the city states of Greece

let Athens stand against her til it ceast

Mighty did the war elephant march to battle

tusk swords swayed with archers from the saddle

crushing power the soldiers under foot

mahout would ply the trusting creature with wine

prod the gentle giant into rage

he held a hook to drive into its spine

After all the enemy was killed

the elephant knew not what side blood spilled

some would go on raging in the war

until their death in victory fulfilled

dVerse prompt to write a rubaiyat

Rubaiyat of the War Elephant 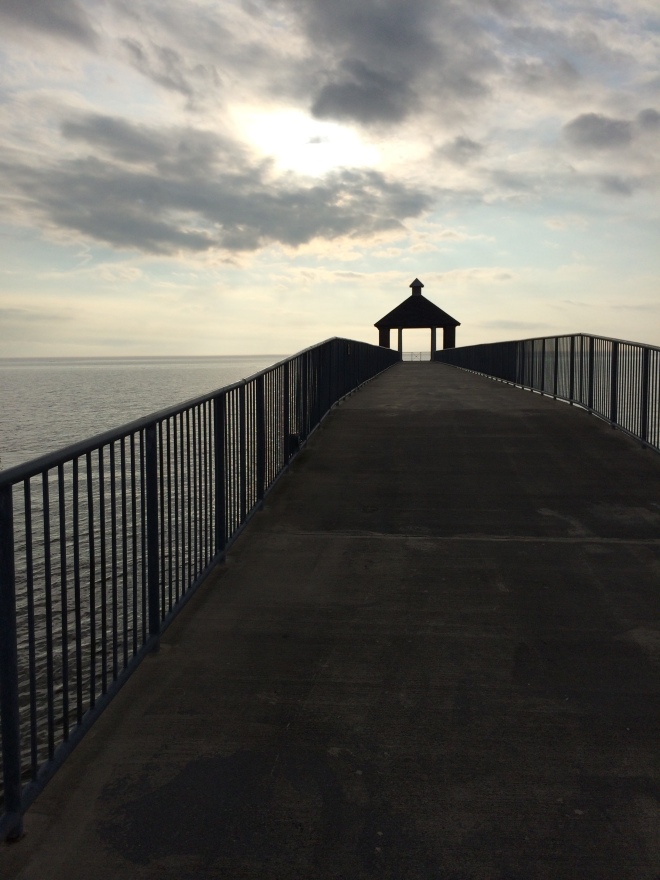 Sun was setting on Lake Pontchartrain so I hurried along the road where once a sugar cane plantation stood. Past trees hundreds of years old. I did not expect such solitude. Only a young pelican learning to dive close to shore broke the calm of the lake.

On the walk back I saw a white-headed woodpecker and three deer standing on the fringe of the marsh. The fading light surrounded everything.

hidden in the long branches